When Superfly went to search a suitable hall for the first time in 2013, nobody was aware of the upcoming trend of trampoline parks in Germany. With at present nine locations, in the meantime the brand Superfly set a sign on the market all over Germany. On areas between 2,500 and 5,000 square meters everything is possible today, from jumping on the trampolines to the thought through ninja parcours. Today more than 650 employees are employed by the company, founded by a German CEO. With the planned 20 parks until the end of 2020 the growth hasn’t come to an end at all.

As subsidiary of the world wide largest supplier of trampoline parks, Superfly belongs to the US Company Circus Trix. With the development and establishment of a throughout Germany operating brand, the German Ltd. relies on Contigo right from the start. There was already much experience collected with the development of TobeBox in Oberhausen, as well as with the 4 locations of indoor playground chain Tolliwood. Because of the numerous other references Contigo has in the field of family entertainment centers, one did trust in this competence.

Start of the cooperation was the park in Duisburg. Here, a fundamentally new concept was developed, which contained the design of the hall, as well as the creation of the print media, the production of the team clothing, the communication with the website and so on. A world was developed, which gave Superfly an own face and gave a new position to the new trampoline park. With the second location in Dortmund, this world was expanded. While the park in Duisburg preferred the color red, Dortmund set on yellow. Also the theme of the world was expanded, which was mirrored in the hall by the graffiti on the walls. Park number three was in Hannover, which added the color blue and presented a space theme.

With the increasing of the concentration of trampoline parks it was set on standardization of the communication, so that, already in 2018, a relaunch of the brand took place. In the future, Superfly should present itself cooler and more towards the older target group from 16 years and above. The colors of the means of communication were standardized and Superfly was provided with their typical signet of the symbolized ‘SF’.

As, at present, largest provider of trampoline parks, Superfly, established itself as leading brand, without a doubt. With a lot of pride, we’re happy to be a part of this success story and to leave our mark on the on the brand presence to this day. 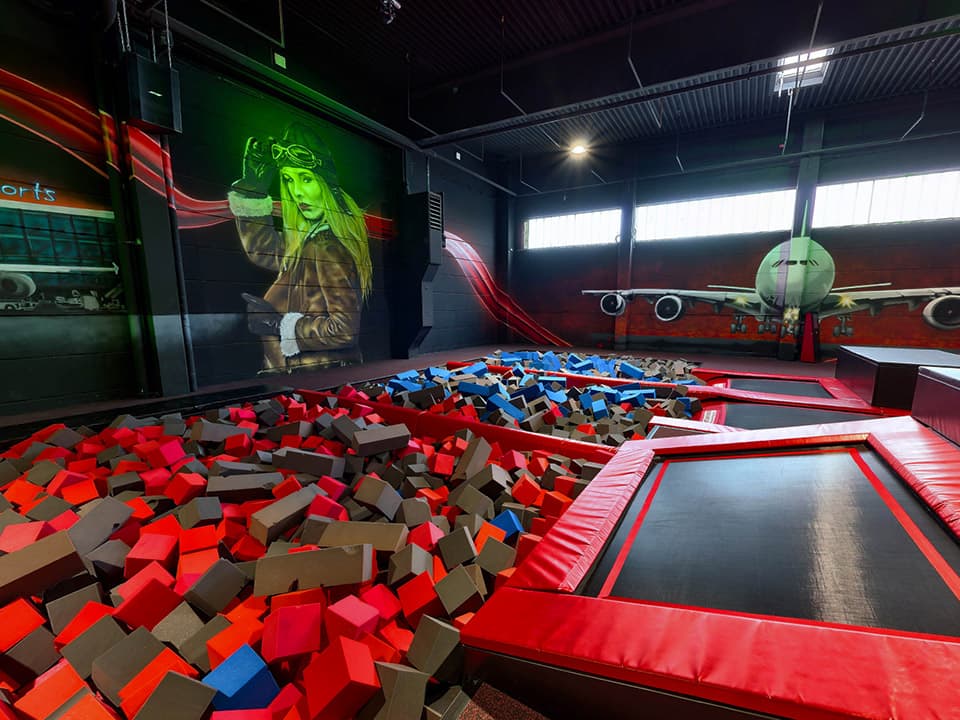 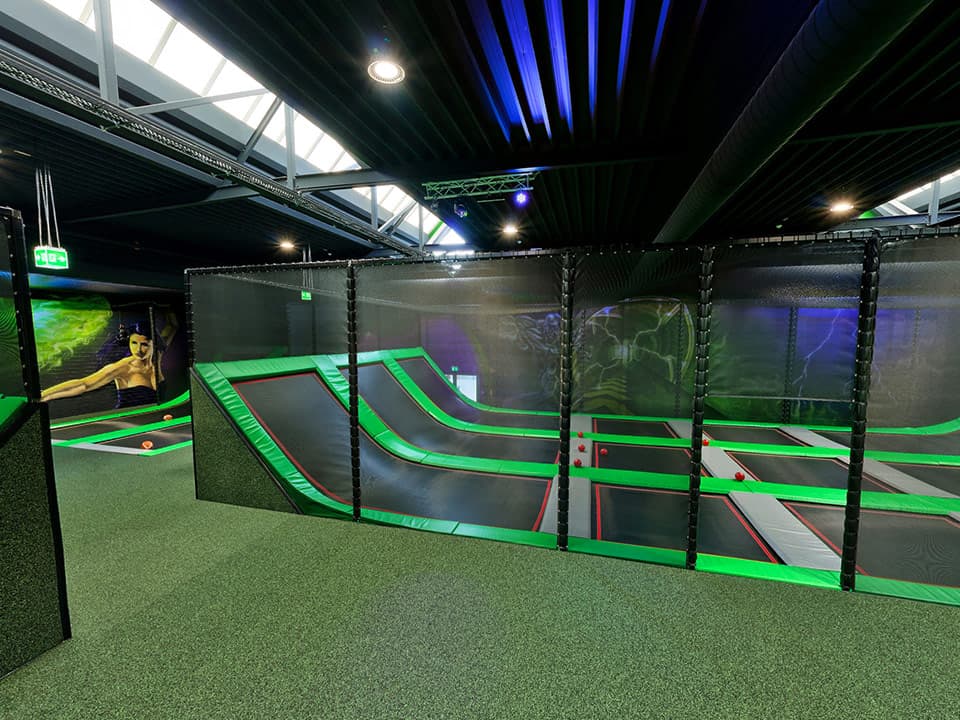 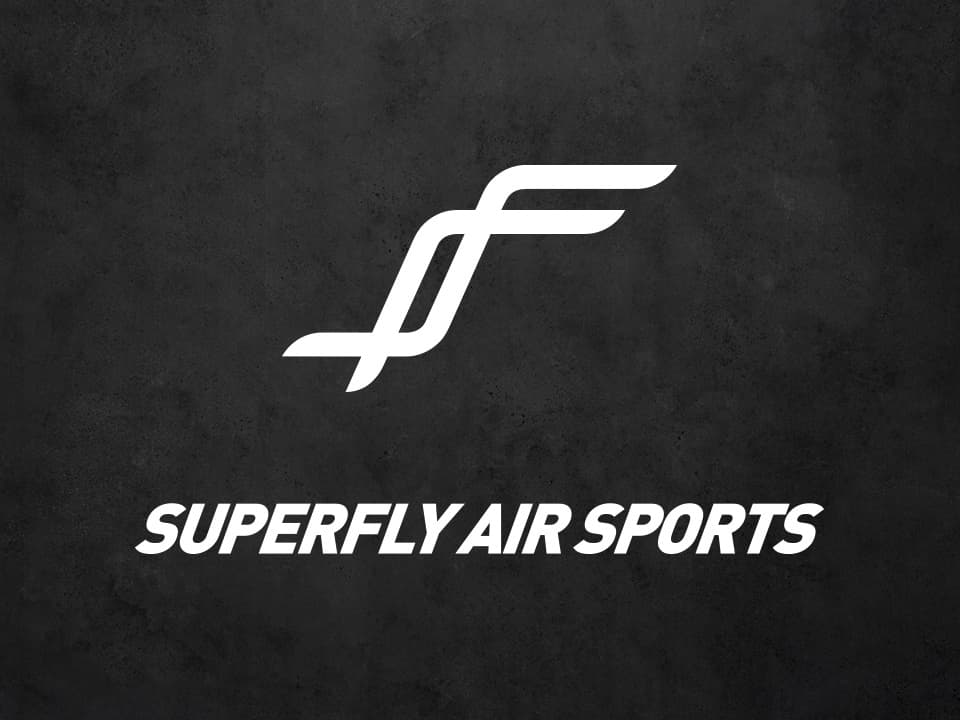 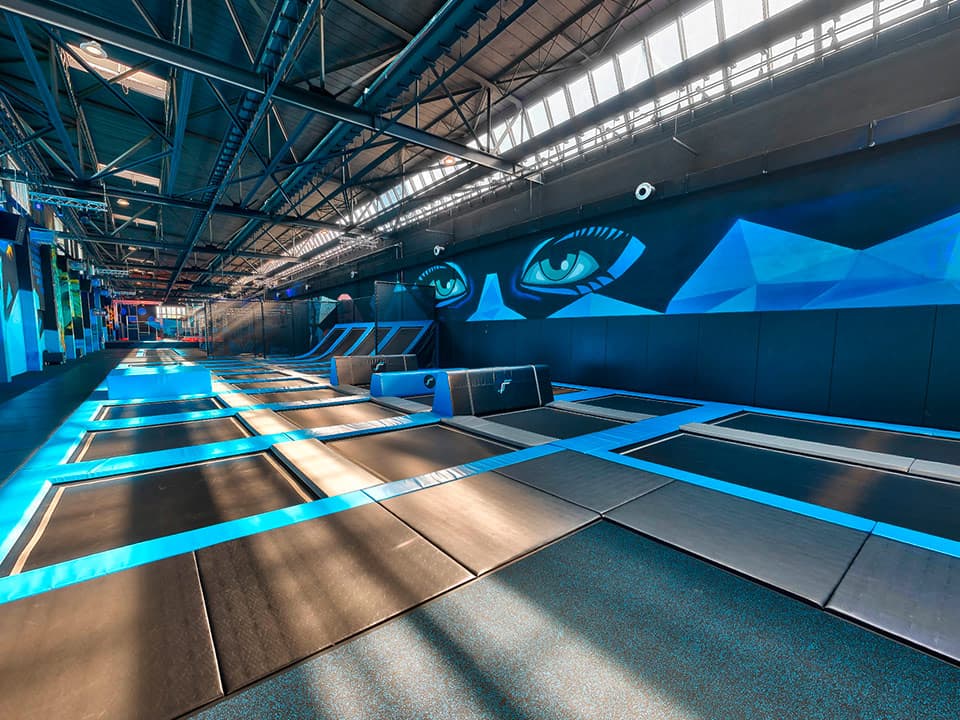 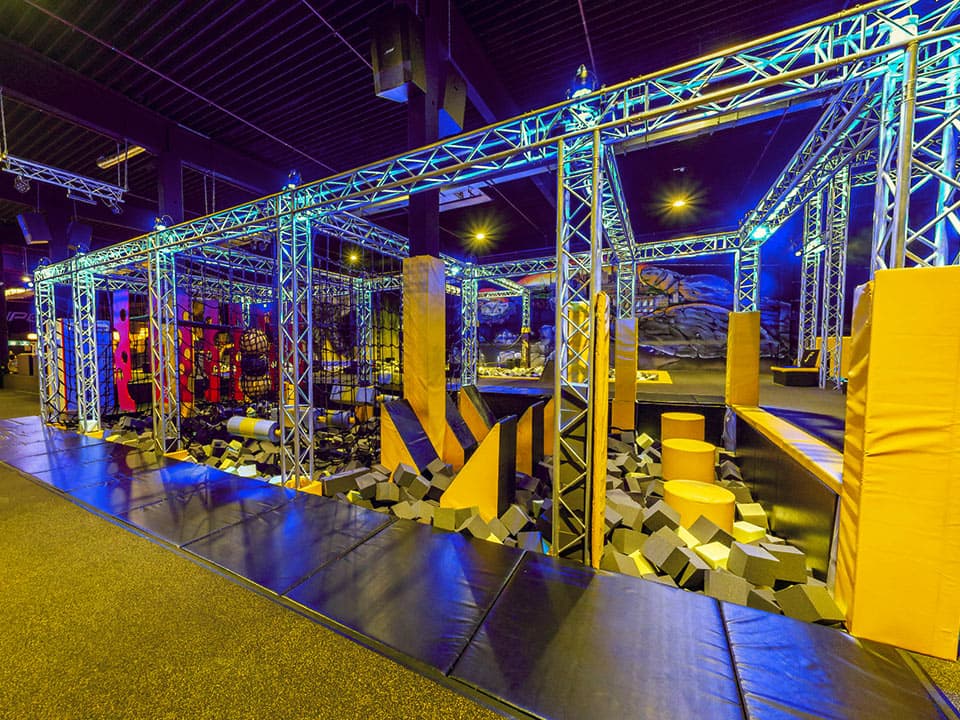 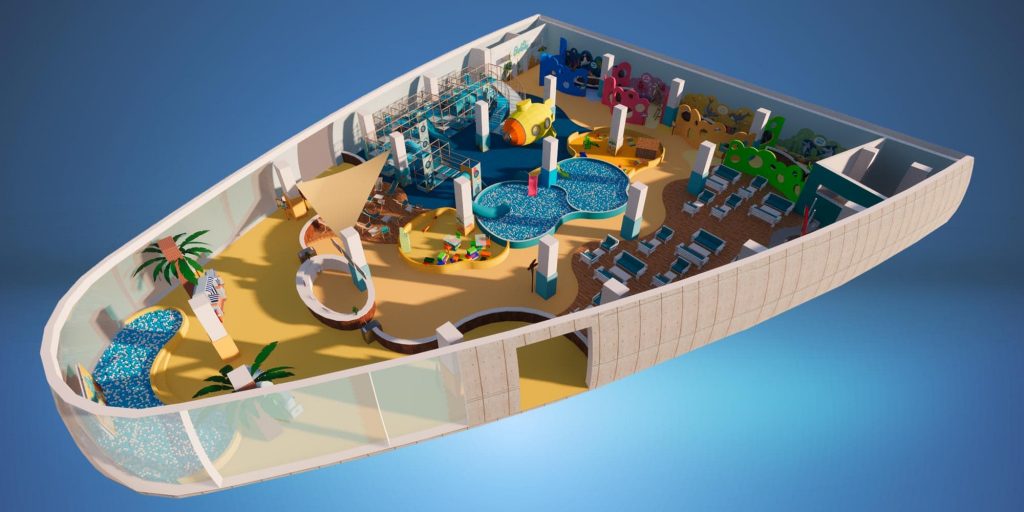 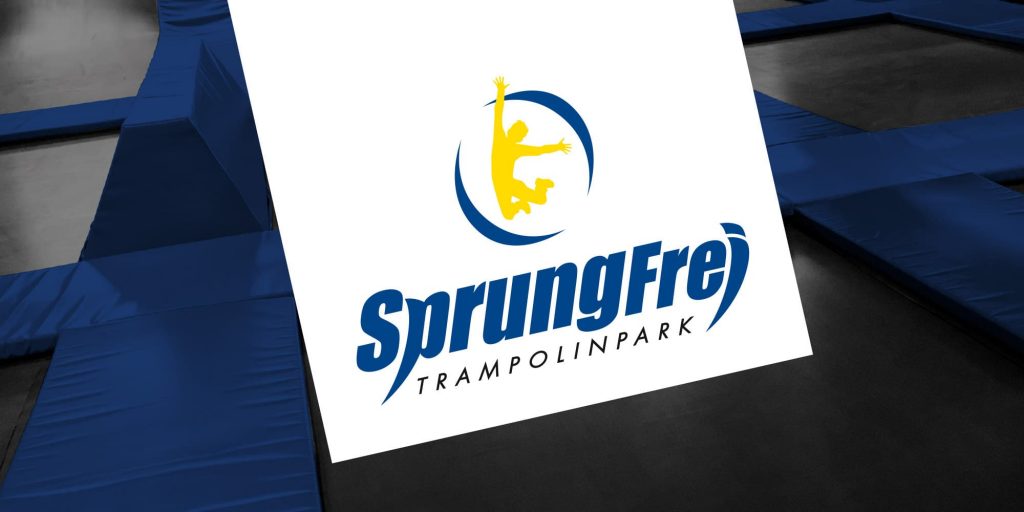 Contigo at the IAAPA 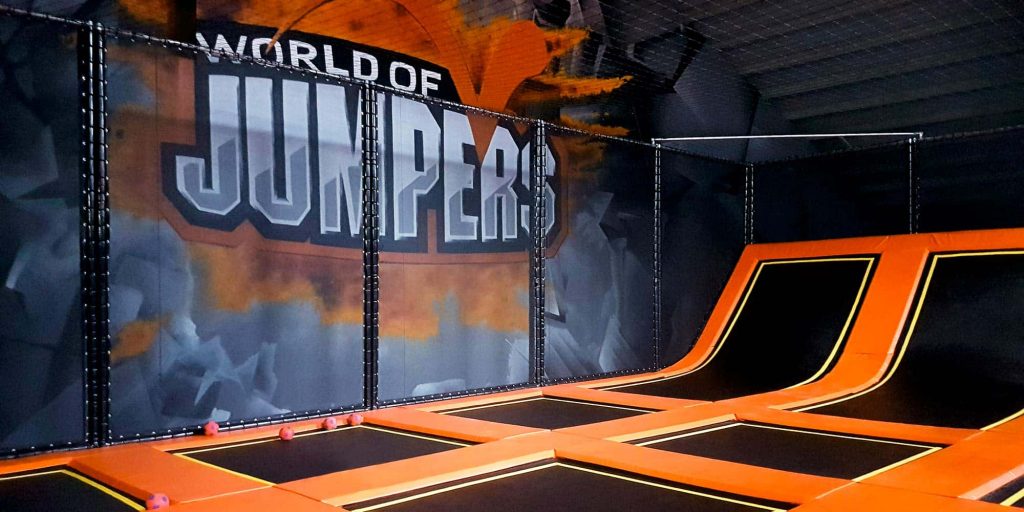 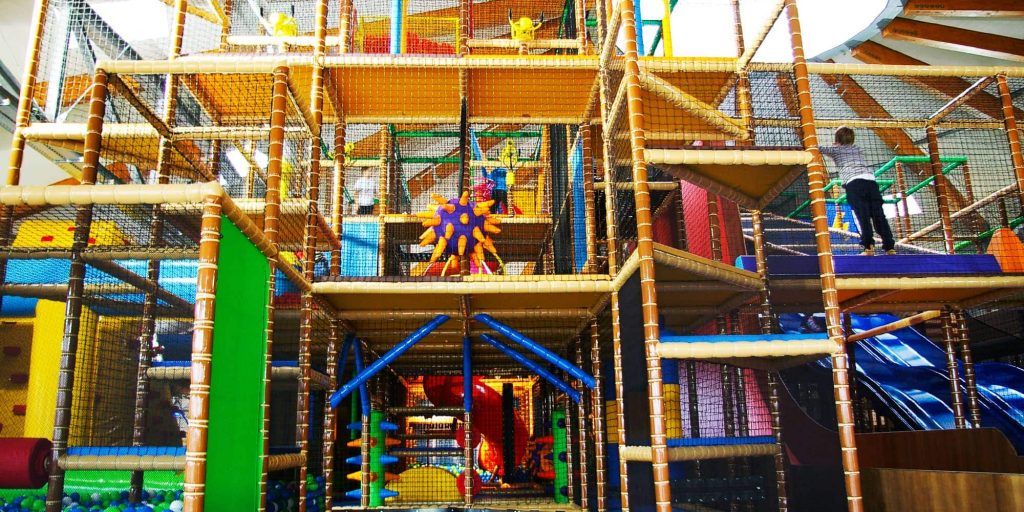 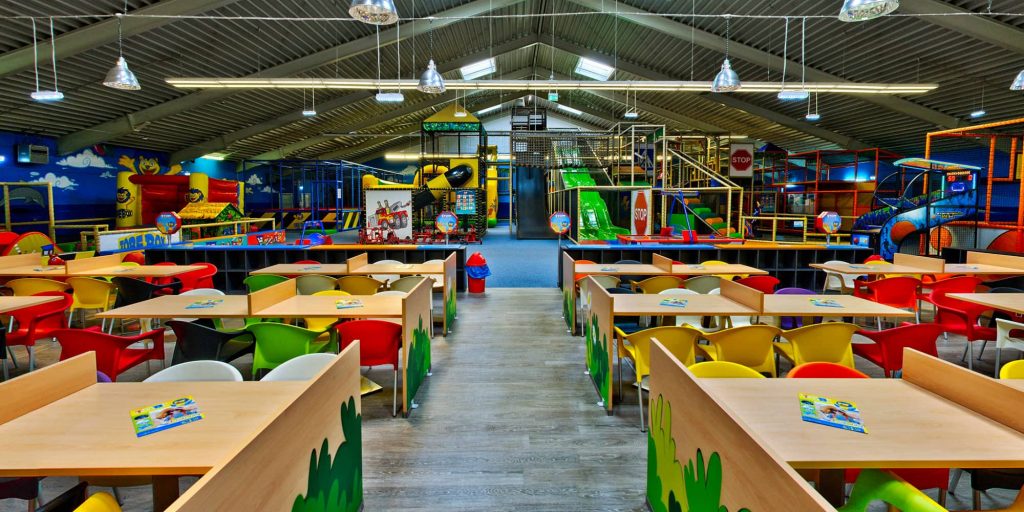 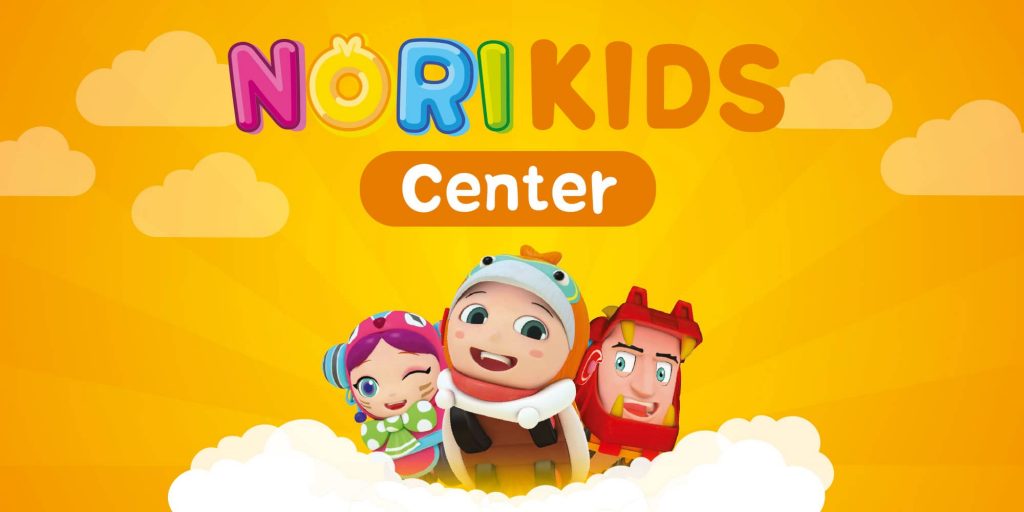 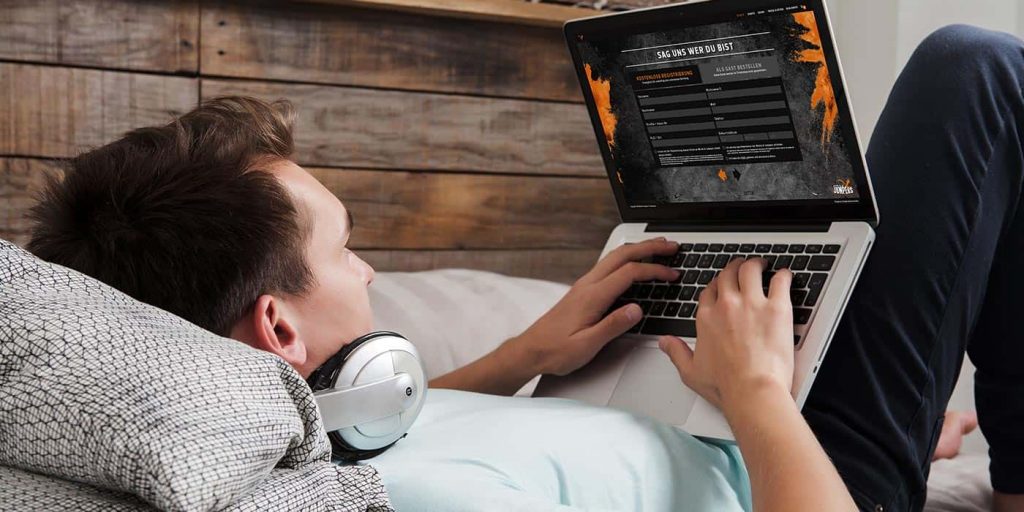 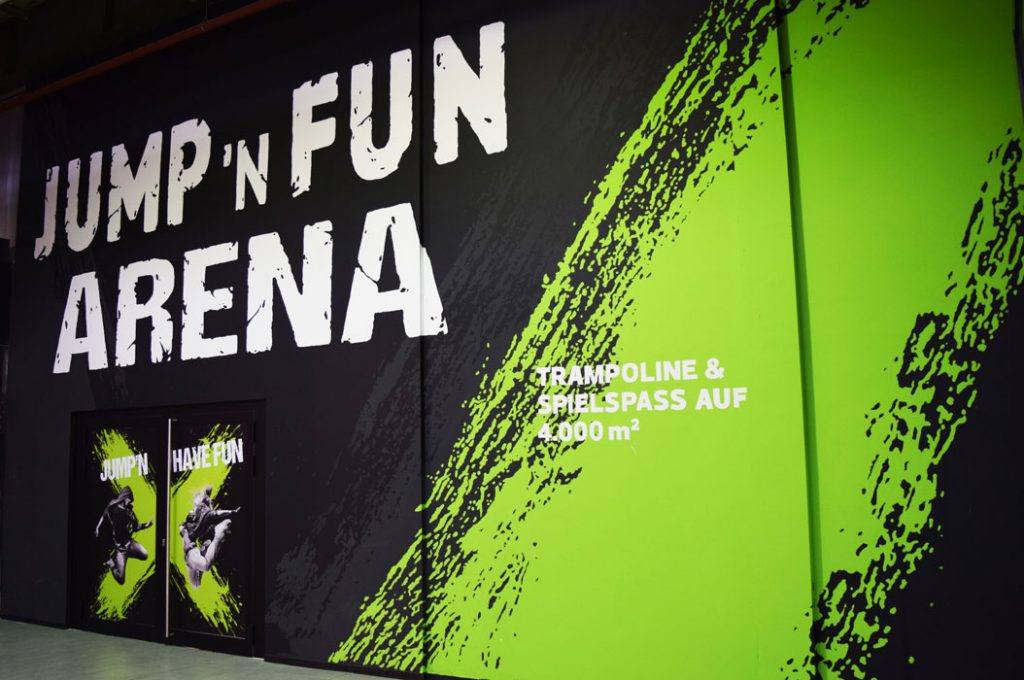 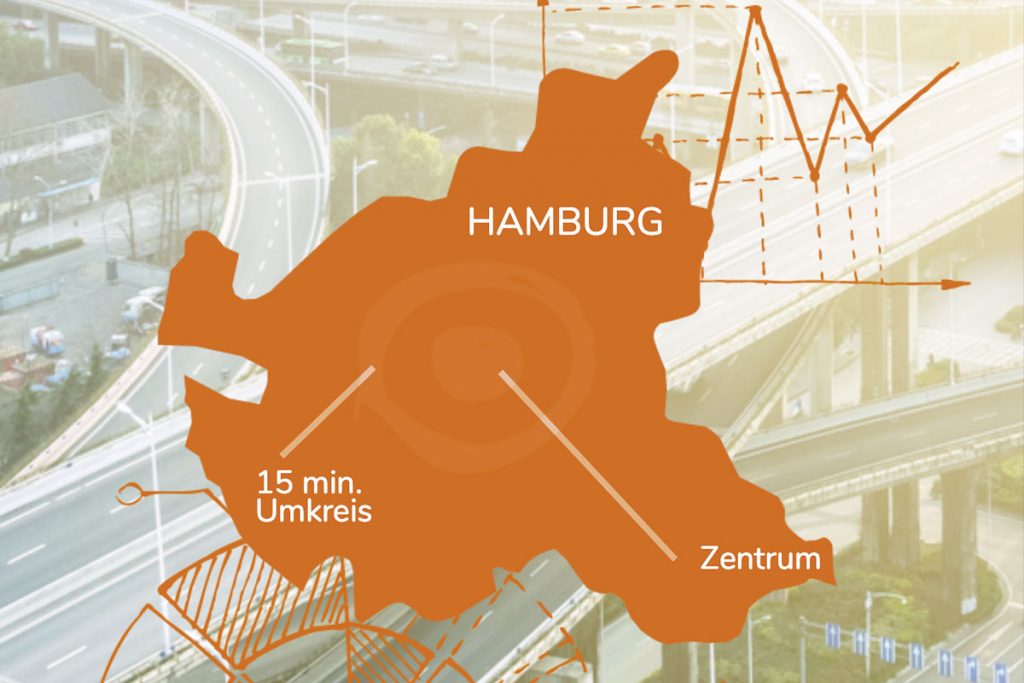 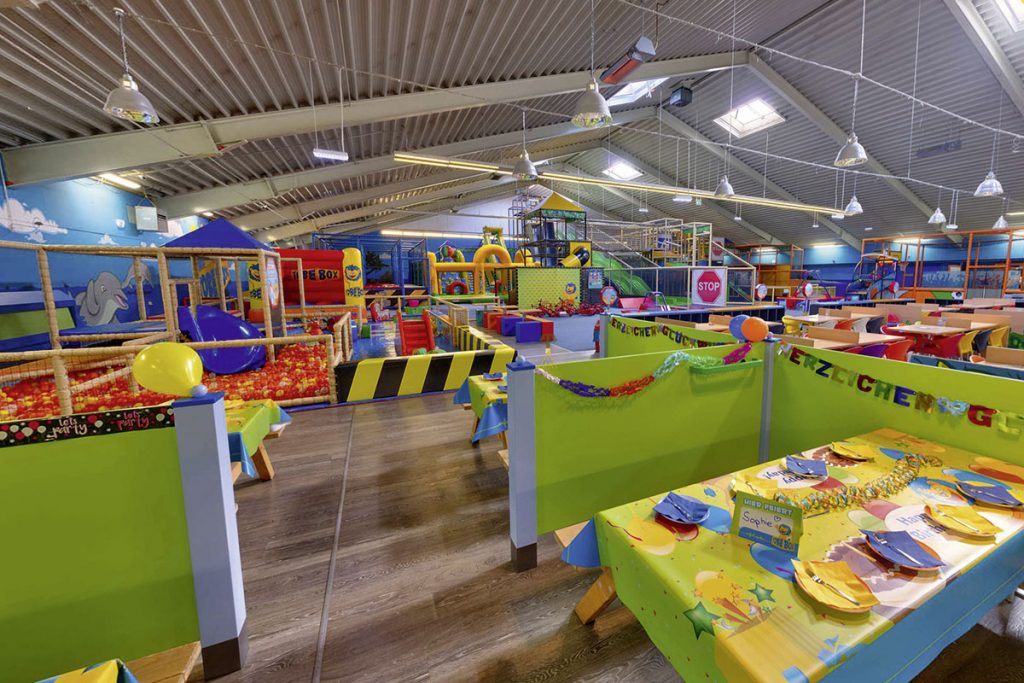 The cost of an indoor playground or trampoline