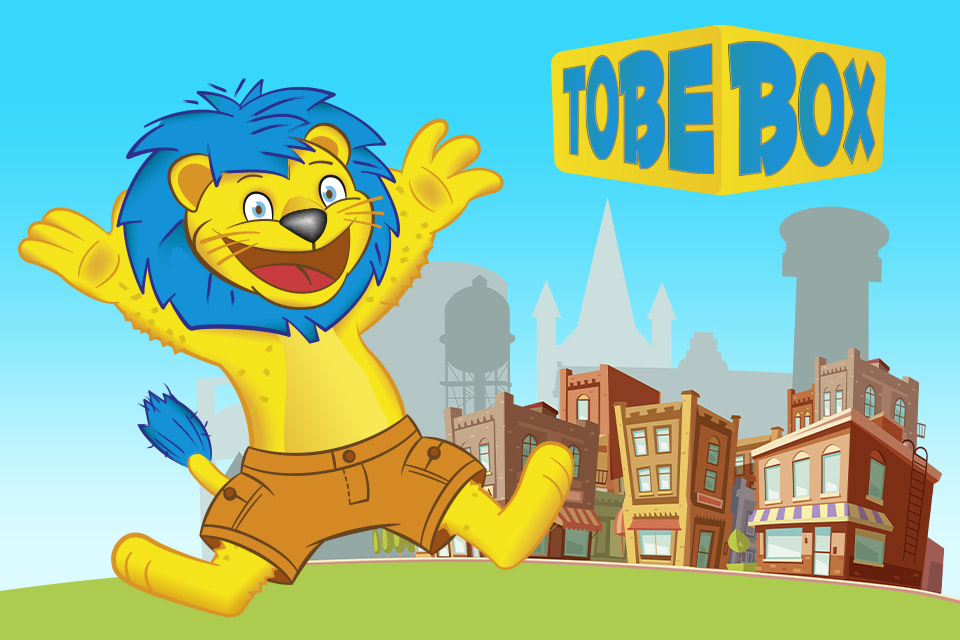 Tobi, that’s the name of the small lion with the blue mane from this indoor playground. He lives in the TobeBox in Oberhausen. With this idea the TobeBox in Oberhausen had have its grand opening on 14 September 2013. On about 2,000 square meters. The operator invested over half a million euro to found the successful company. In the room plan it is ensured that the parents, who don’t always want to accompany their kids while playing, have enough room to retreat. As well as there is enough space to celebrate the kids birthdays.

Correspondingly, right from the start around 600 square meters have been in store for gastronomy and the entrance area. The remaining 1400 square meters were reserved to play and romp around. The huge main court includes numerous attractions. There are ball cannons, a kart track, a climbing wall, a wave slide and a bouncy castle. Also the free fall slide provides an adrenaline rush. The very young are also very welcomed in the TobeBox Oberhausen. Already in the second year after the opening, the specially equipped area for toddlers was doubled in size.

Tobi –  the lion of TobeBox

With the opening of TobeBox, Contigo beat new paths. Besides a thought through story about the small lion, Tobi should make an appearance on various elements of the equipment. According to this, one will find Tobi not only on the multi-colored walls. But also on bottles, caps and a variety of decorations. His own magazine, which is published every 3 months ensures that Tobi finds his way into the kids homes. In the magazine there are tips to events, as well as stories, coloring pictures or crafting ideas. These, beside many other PR measures, were part of the integral marketing strategy.

From the naming to the design of the brand to the creation of small Tobi and the planning of advertising media, including the website. Contigo planned everything in the run-up. Due to the close cooperation with the equipment supplier, in a short amount of time a new and memorizable brand was developed.

The plan to success

The success proves TobeBox right. Up to 1,000 visitors TobeBox attracts on peak days. A result that can show off. But that’s no surprise. Already in the run-up an analysis, which includes a prognosis of numbers of visitors in the following 3 years, was carried out. According to this analysis it was even more rewarding to see the plain prognosis exceeded. Already in the first year TobeBox reached over 90k visitors. Even more than the predicted 80k visitors in the third year. Besides the fantastic equipment and the belonging brand, the prior business plan caused corresponding entrepreneurial success.

Following this TobeBox is still a customer of Contigo. They take advantage of the further options of marketing. And because of the content price/performance ratio, as well as the right chemistry, we hope this cooperation continues for the coming years … 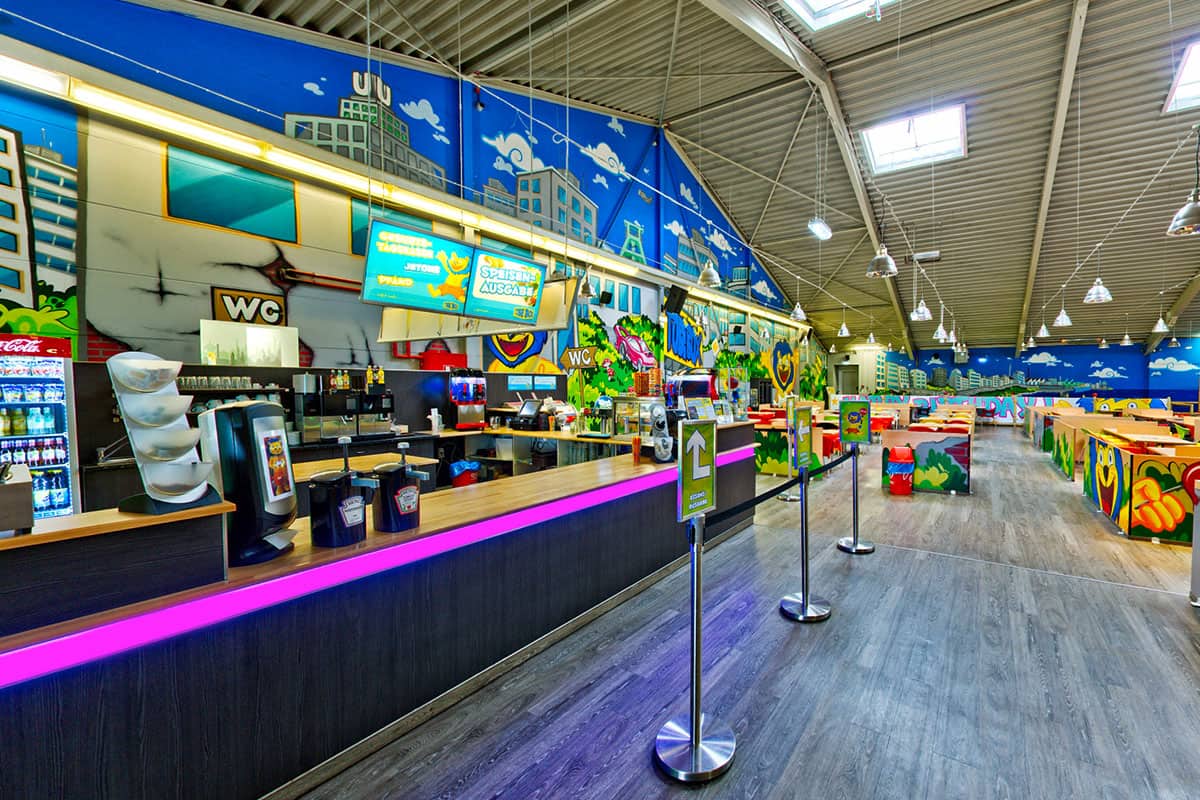 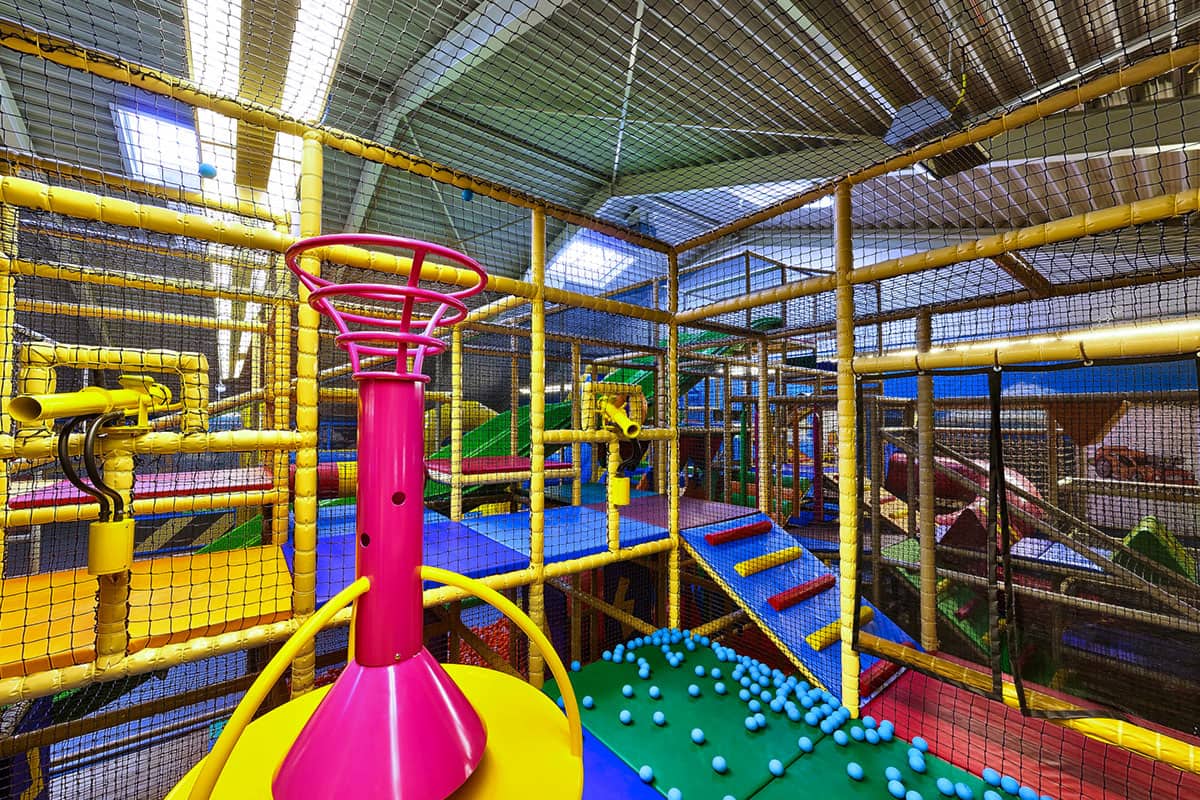 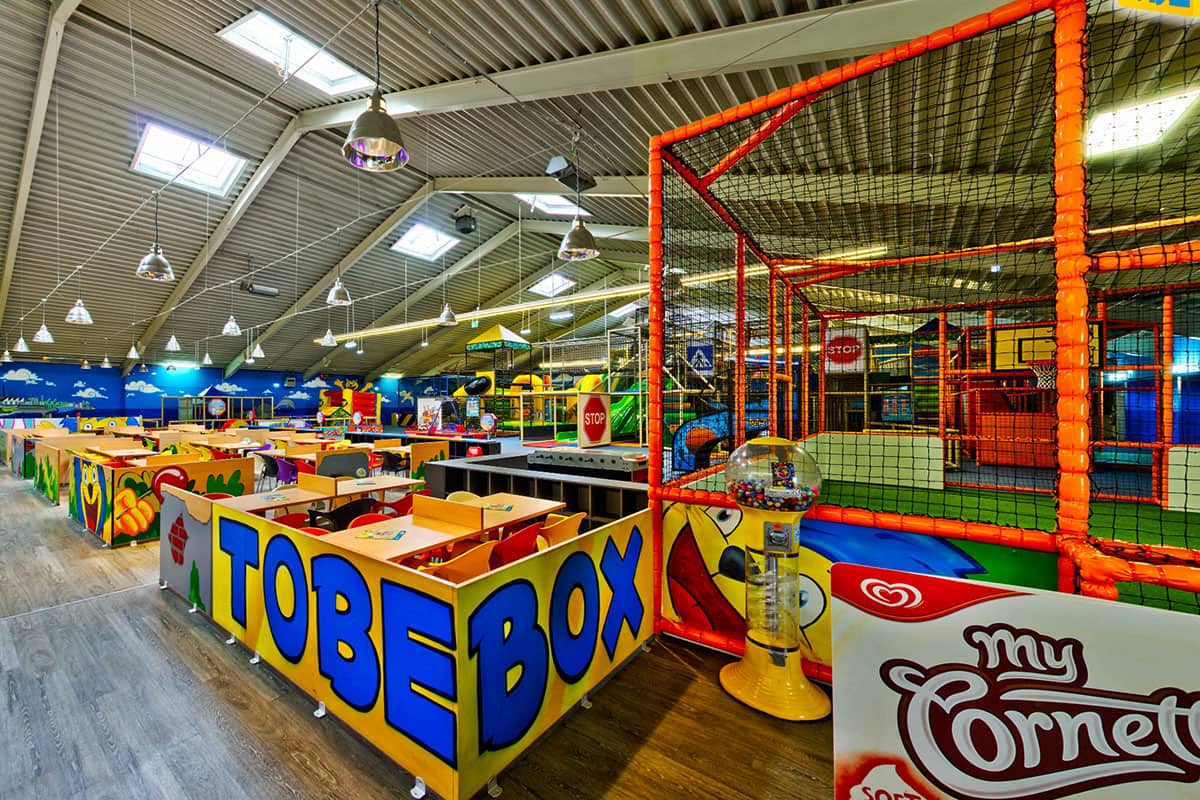 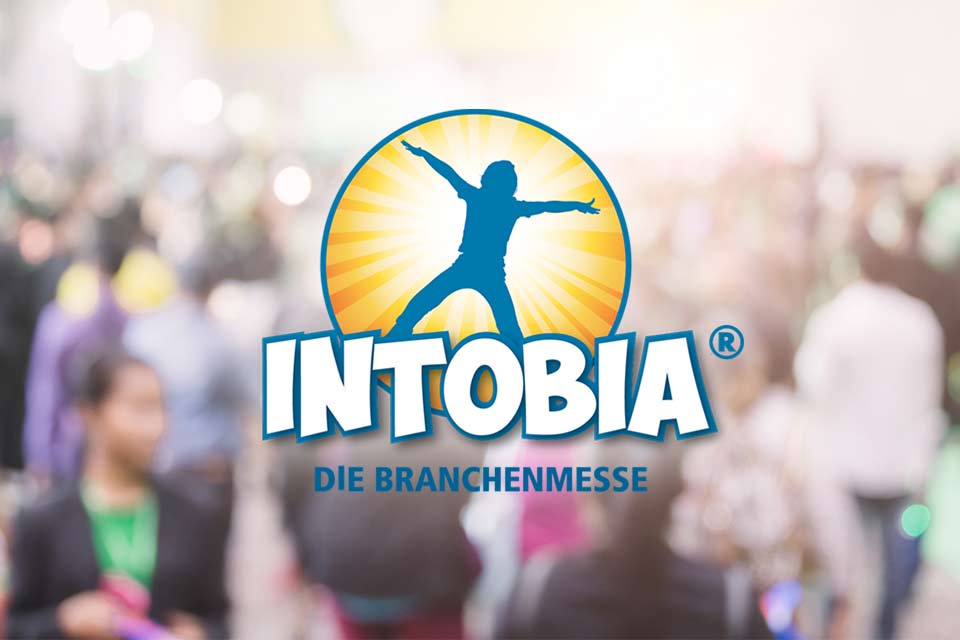 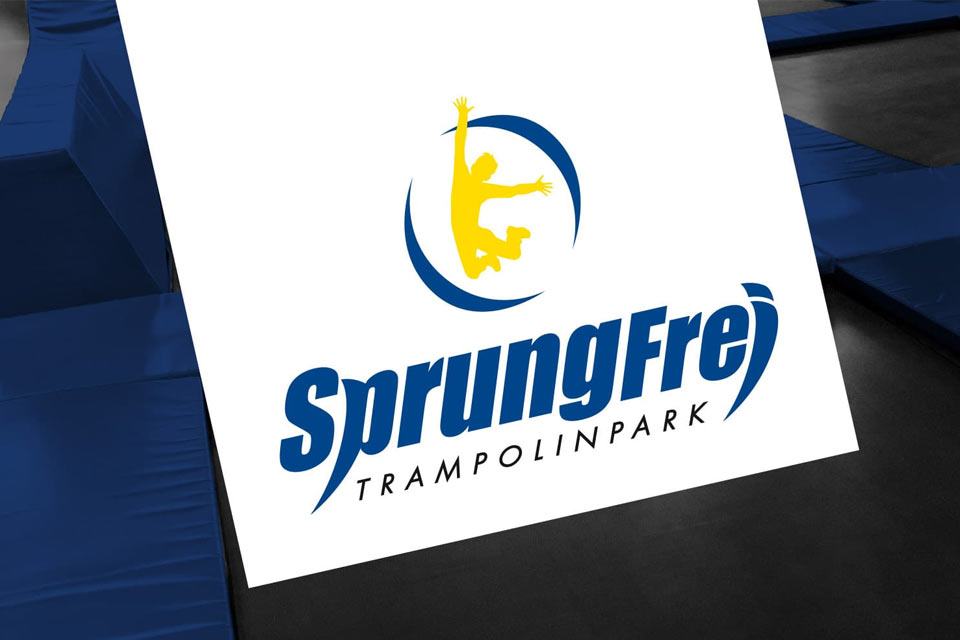 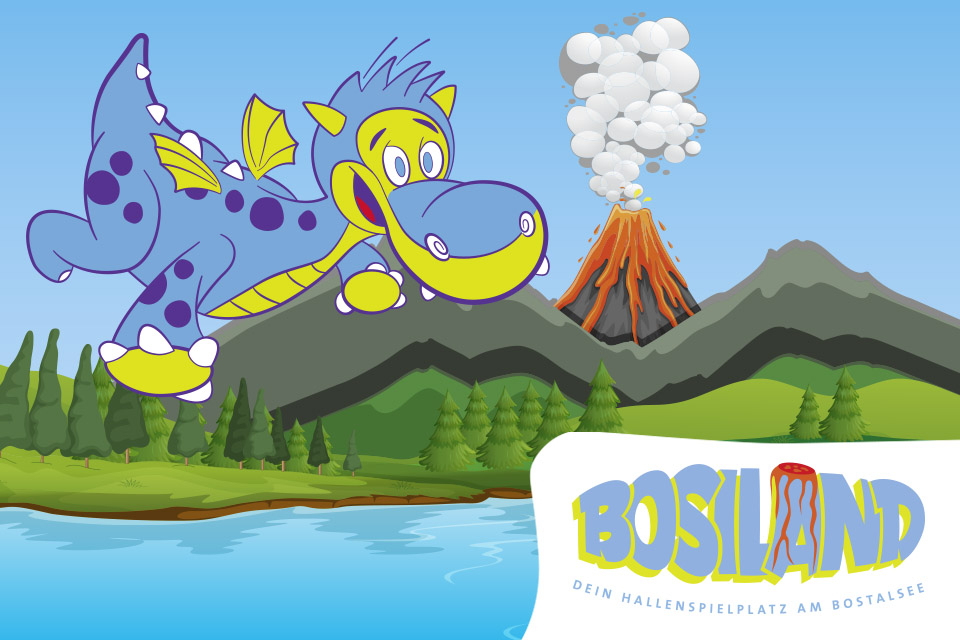