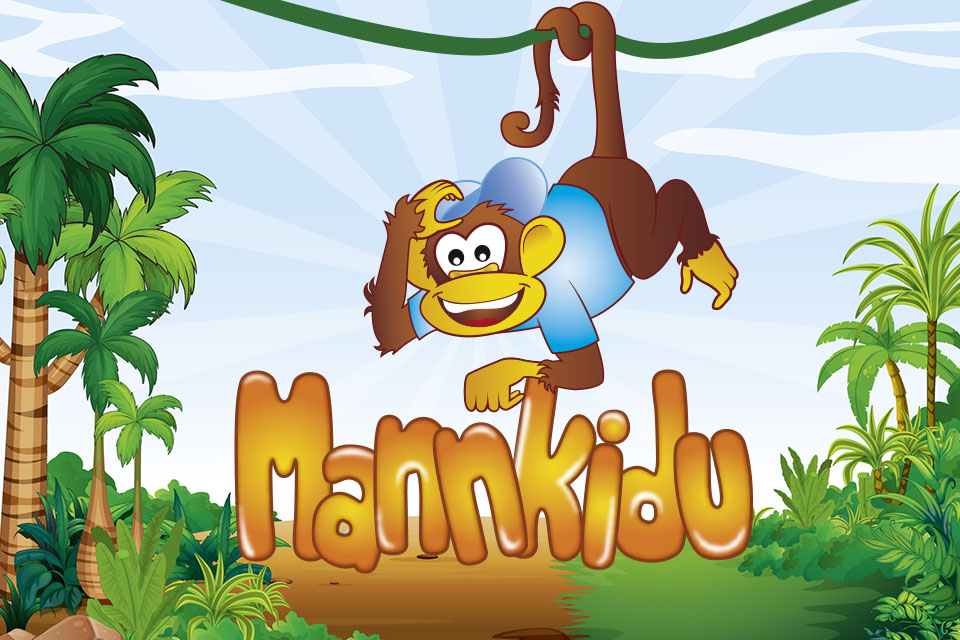 Manni. This is the name of the hero from the ape-strong indoor playground in Mannheim. Since 2012, the likable brand figure has been romping through the Mannkidu.

When Manni saw the light of day, visitors to the new indoor playground were thrilled. The mascot led through the entire park. For once, he looked out from behind the kart track as a cheeky graffiti. Another time he presented the bouncy castle and the roller slide. But also, in the gastronomy sector, the little monkey was soon indispensable. After all, he gave his name to every menu. From the special menu to XXL or the special Lasertag menu. Manni was and still is part of it. Even on the front page of his own magazine, the little guy still smiles at you today.

Following the business plan, the complete marketing, including naming and various logo suggestions, was developed by Contigo. For example, an interactive website was created. In addition to information, it also offered games and downloads. A club for loyal visitors was founded, which still counts a lot of members today. A magazine was also part of the starter package. This increased customer loyalty enormously. Folders, flyers and even the design of the façade were just as natural. From the flag in the front of the door to the menu. A well-thought-out branding was developed that practically belongs to Mannheim. And not only in the hall. The advertising effect could be significantly increased by advertising on streetcars that regularly pass by. Just as by the two company vehicles, which, in their remarkable foliation, caught the eye of every Mannheimer.

A lot has happened since the park opened. After all, standstill is not an option for the operator of the family business. So, in addition to the Devil’s Wheel or the caterpillar track, completely new attractions such as Lasertag have been added. A special area of over 300 square meters was even created for this purpose.

Always there: Contigo. In regular meetings and coordination meetings, new ideas were developed in addition to the success review. What kind of food should be offered in the future? Do we want to create an offer for grandma and grandpa? What are the benefits of club members? To this day, new ideas are always in demand to ensure that the Mannkidu retains its special character and continues to grow in popularity. Even beyond the borders of Mannheim.

This way to the website of the indoor playground in Mannheim 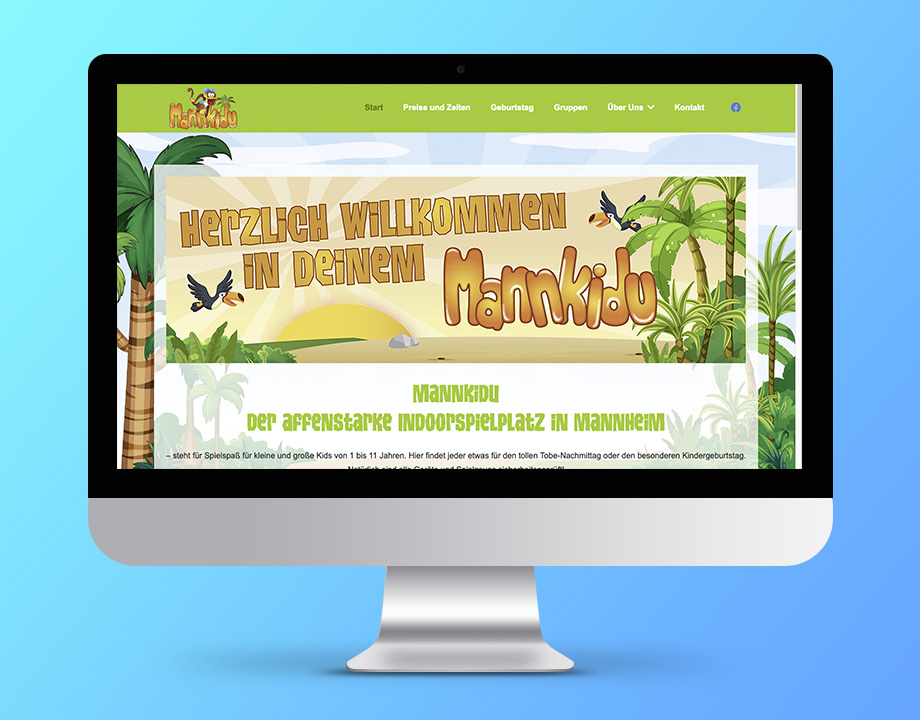 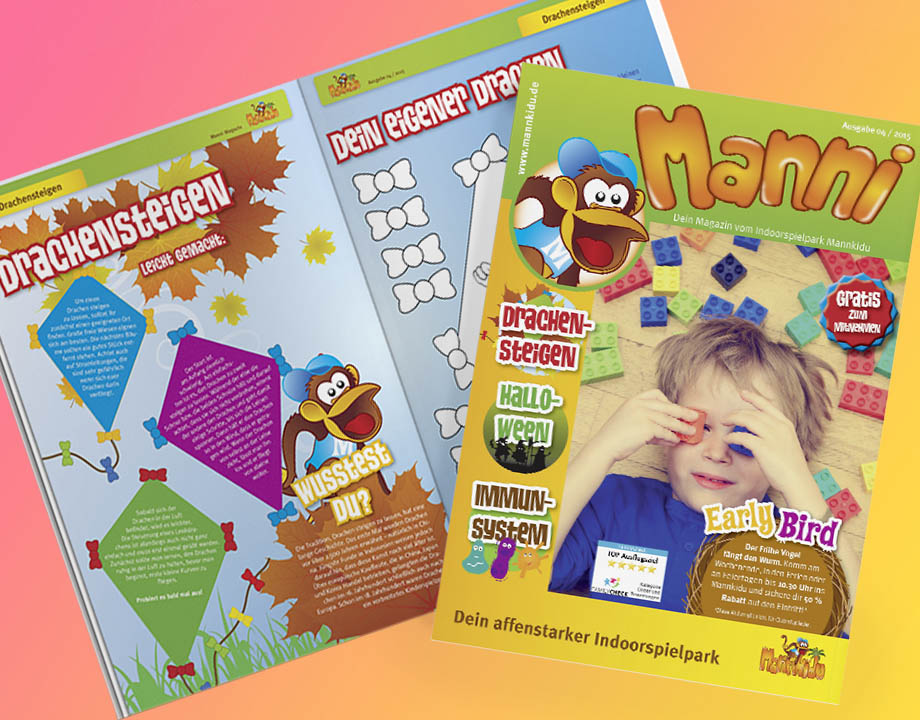 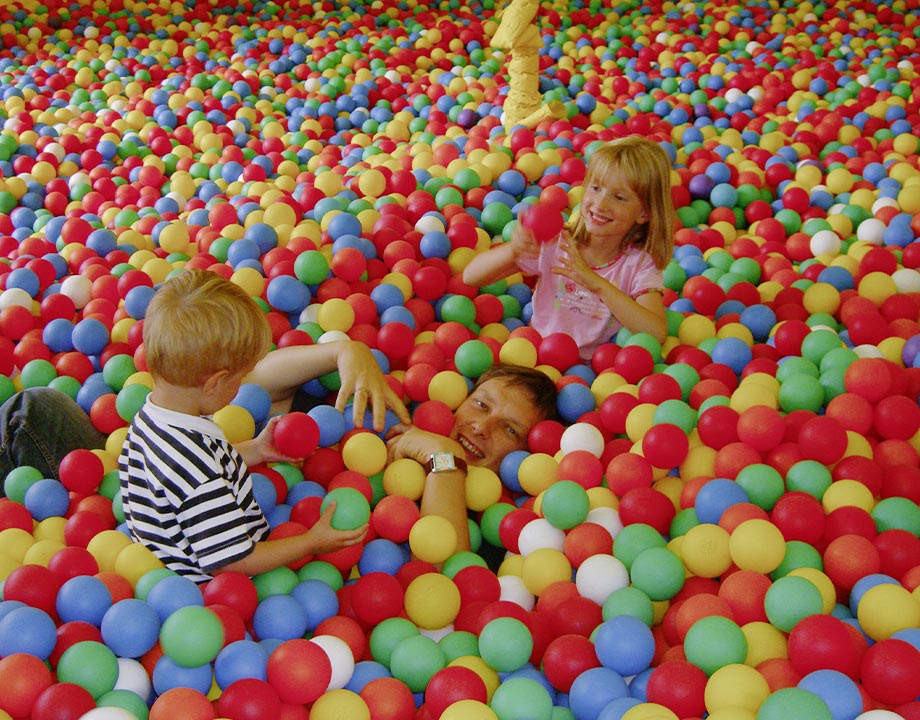 Supplier and manufacturer for toddlers in indoor playgrounds 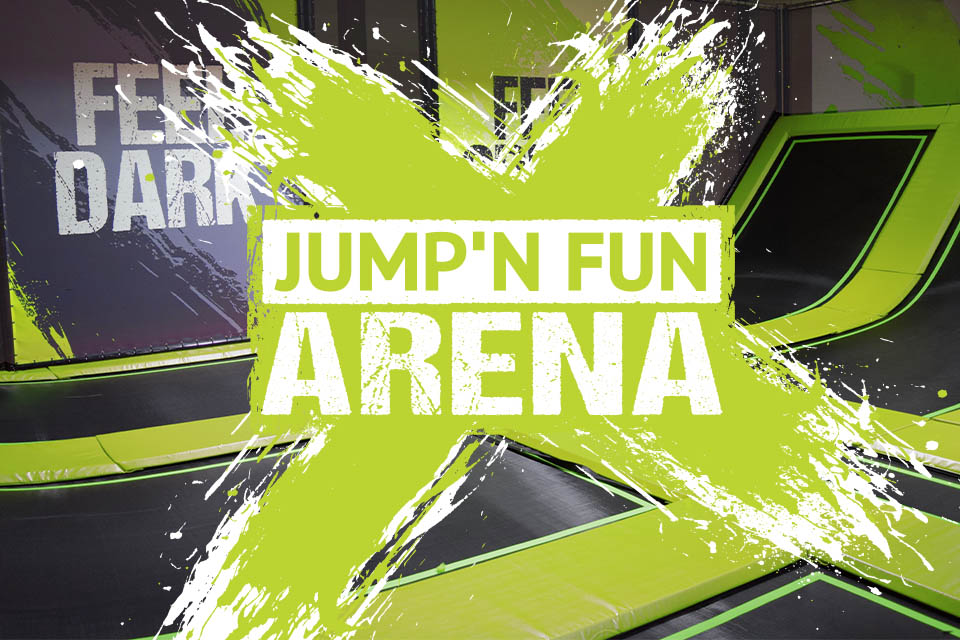