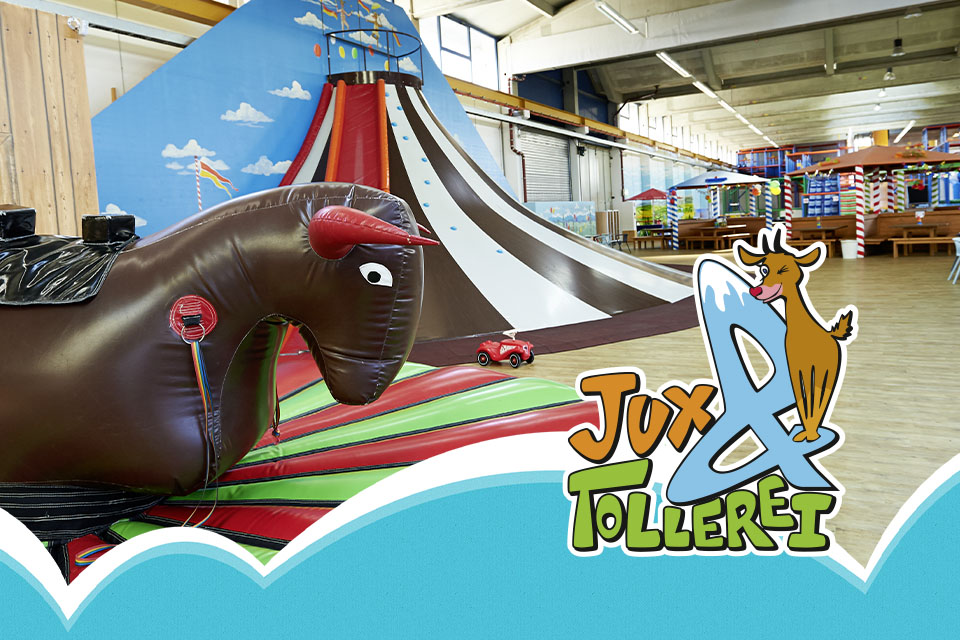 Chamois or ibex? And what should he be called? Meaning, is it a boy or a girl? And is there already a story about it? Or should the brand be developed anew? These and similar questions were the basis for the new orientation of the Jux & Tollerei brand.

The name already suggested the sender. But the new operator of the Munich indoor playground wasn’t satisfied with the brand. Accordingly, it was obvious to commission specialists to relaunch the brand. Gustav, who by the way is a chamois boy, should be played more in the center in the future. A world was to be created in which young visitors would find themselves. A world like the ones Contigo has created several times before. Worlds that have already helped the TobeBox, the Tolliwood, the Bosiland or even the Mannkidu to achieve a unique character.

Specialized in the complete support of indoor playgrounds, brand development including comprehensive advertising was finally also part of the broad repertoire of the indoor experts at Contigo. And thanks to the recommendation by the VDH – Verband der Hallen- und Indoorspielplätze e. V. (= “Association of hall and indoor playgrounds”) – one could also be sure to hire the right professional.

Following a detailed briefing, an equally detailed analysis of the catchment area and regional competitors, and various telephone consultations, Contigo finally went to work. From that point on, Gustav Gams’ fantastic adventures began. In addition to his own magazine, the funny climber decorated all advertising materials in the future. From the drinking bottle to the small flyer. Gustav could be seen everywhere. And as a little soft toy he even went home to the children’s rooms. The advertising effect was enormous.

Pretty quickly it was now “We want to see Gustav!” And rightly so. Because while Contigo completely turned the application inside out and also drummed up a lot of interest in the social media for the indoor playground from Munich, the operator for his part also provided for a reorientation. Where just a short time ago there were only French fries and pizza, now high-quality juices and salads were also tempting. And also with the equipment hand was put on and the existing concept purposefully and high-quality revised.

The success should finally prove the new Jux & Tollerei right. Because the residents of Munich thanked it with significantly increased visitor numbers. Accordingly, Gustav still climbs to lofty heights today. Of course without losing his grip on the ground. 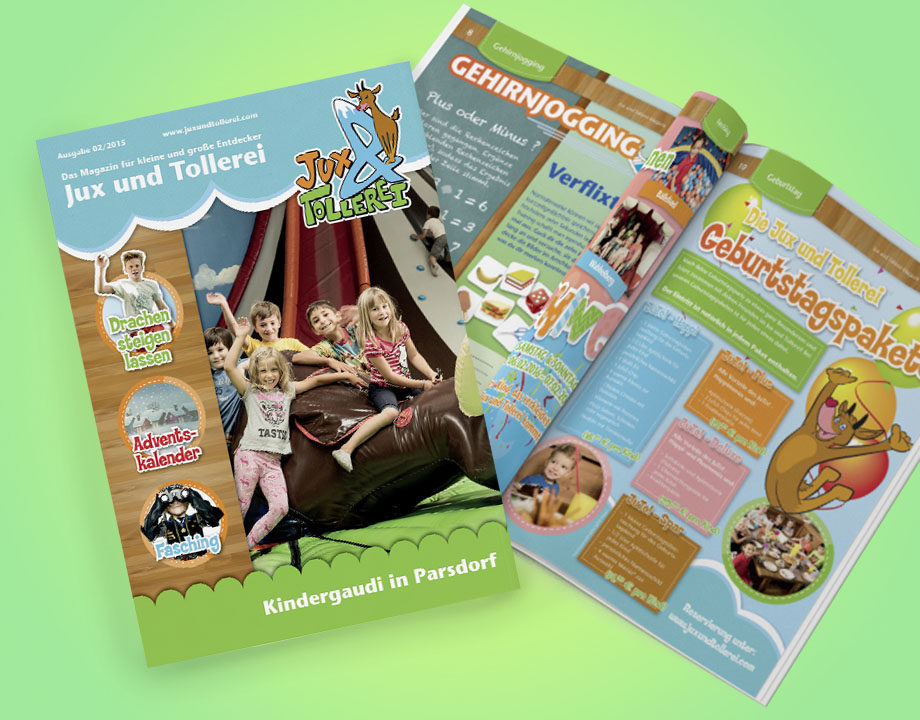 More about the indoor playground in Munich 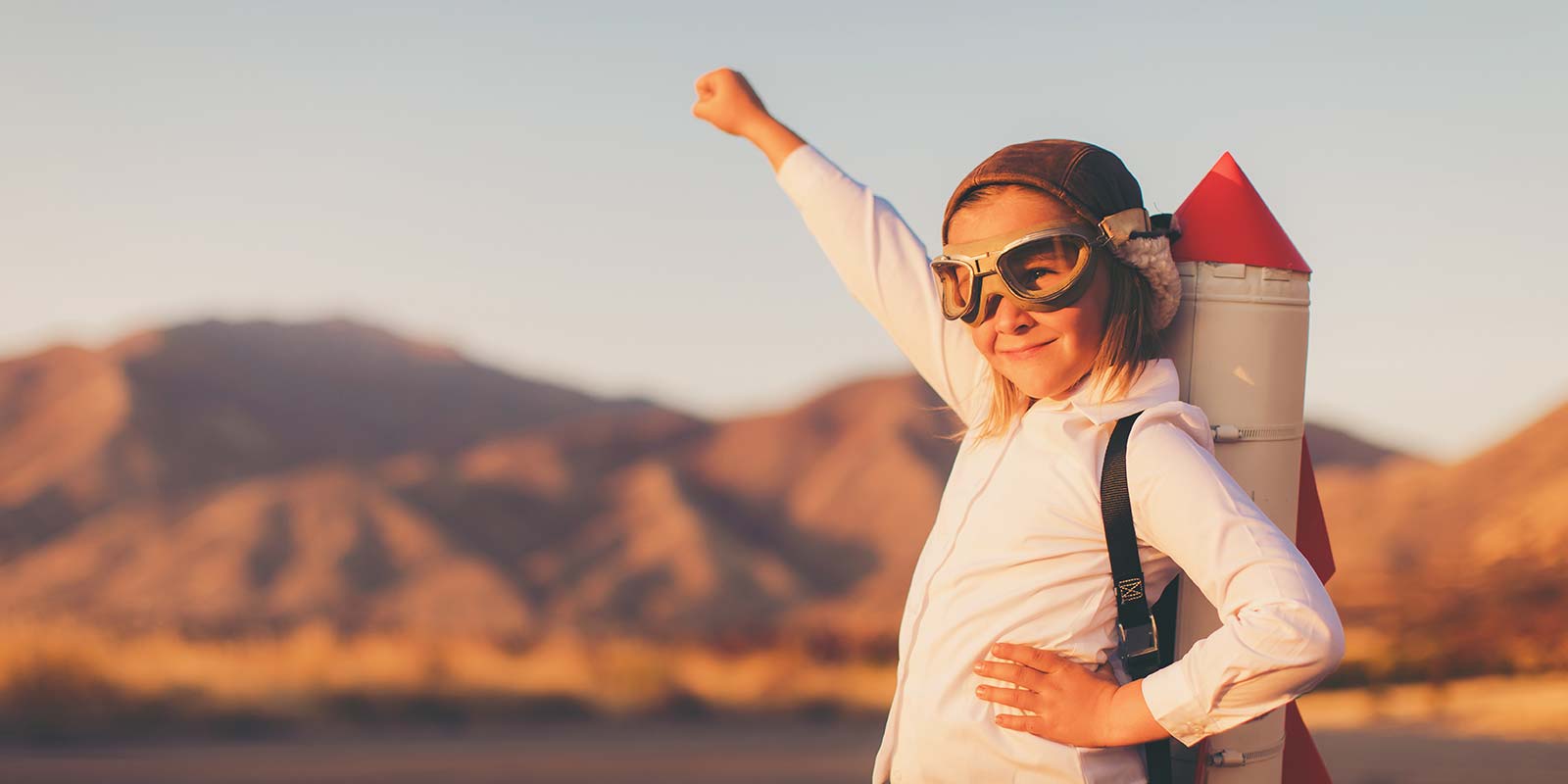 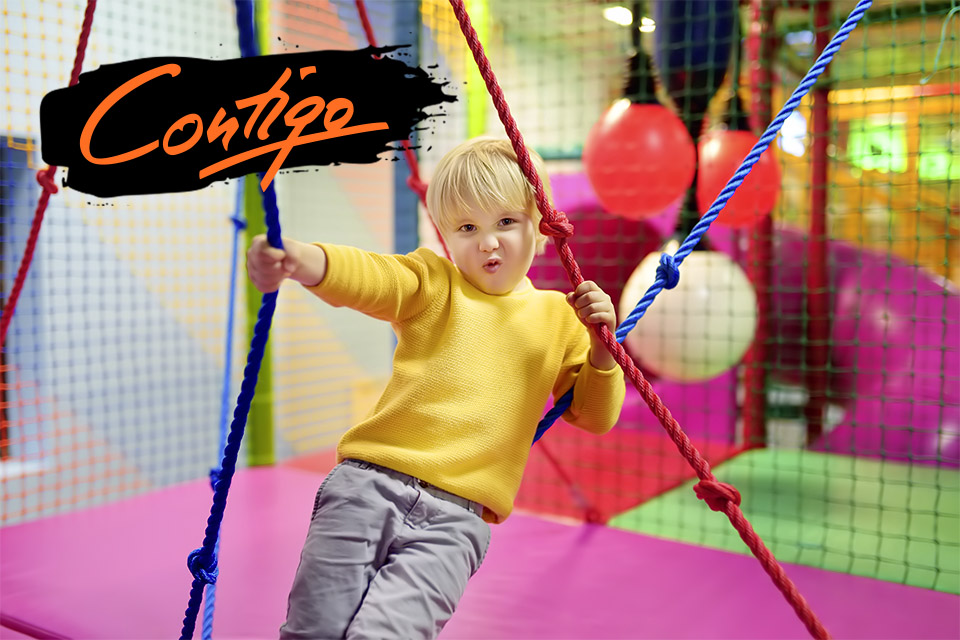